Come out and hear the band

The Ipswich City Big Band is a community based jazz big band that regularly performs in Ipswich and Brisbane engaging in both community and private functions.

We also undertake tours to regional Queensland for festivals. The Band performs a range of traditional and modern big band music in various styles including swing, latin, pop and funk.

If you would like to book the band for a performance or join us making great music please contact us.

The Ipswich City Big Band is a non-profit incorporated organisation that has been performing together since 2004. We rehearse Wednesday nights from 7:30pm - See more.


This band is proudly licensed with OneMusic Australia. Music creators deserve to get paid when we play their music! 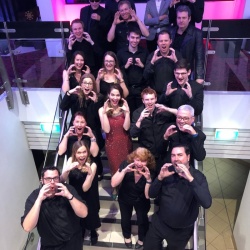 A great performance with Hetty Kate, James Sherlock and the ICBB

A fantastic performance happened at the Ipswich Civic Centre on Saturday 25 August 2018, featuring the wonderful and talented jazz singer Hetty Kate and the fabulous Australian jazz guitarist James Read more about A great performance with Hetty Kate, James Sherlock and the ICBB[…] 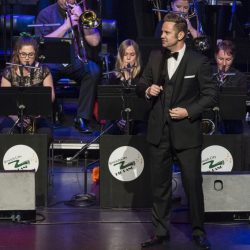 Feel the need the sing? Then make contact with the Ipswich City Big Band to discuss the opportunity to try out with the band. We are currently looking for a Read more about Singers wanted[…] 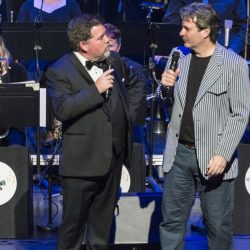 The ICBB and Tenori had a very successful dinner show performance at the Ipswich Civic Centre on Friday 25/8/17. The members of the band and Tenori reveled in the awesome Read more about ICBB and Tenori[…] 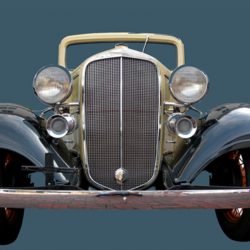 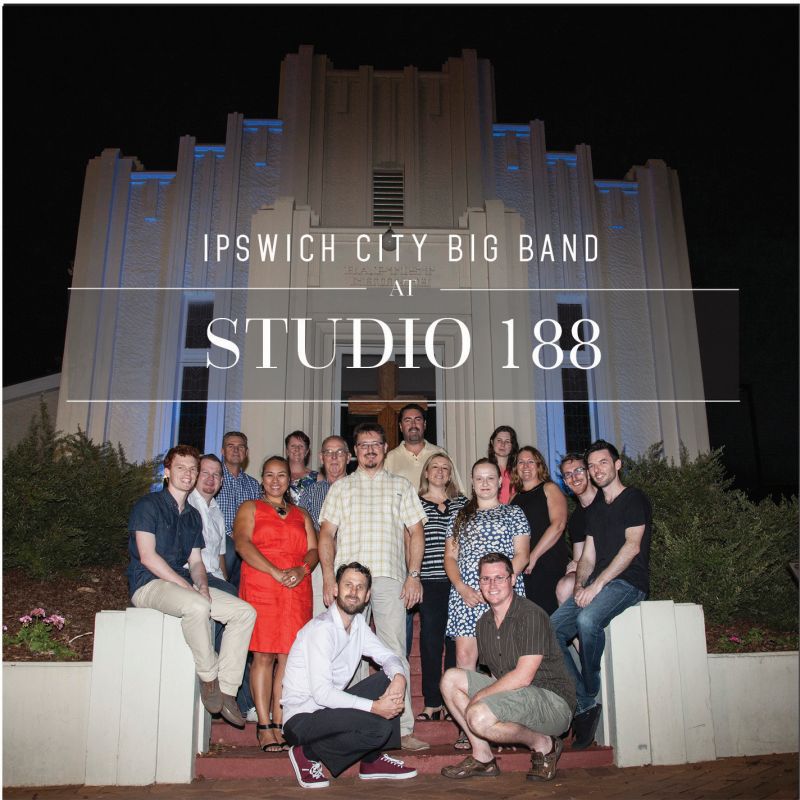 The ICBB 10th Anniversary CD is available via our online shop.

ICBB at the Brisbane Jazz Club

The ICBB regularly performs at the Brisbane Jazz Club, look out for us there.

ICBB recording session photo in October 2014. Check out the CD in the online shop.